I know it’s quite the controversial topic, but I’ve always wondered, where did Halloween originate from? 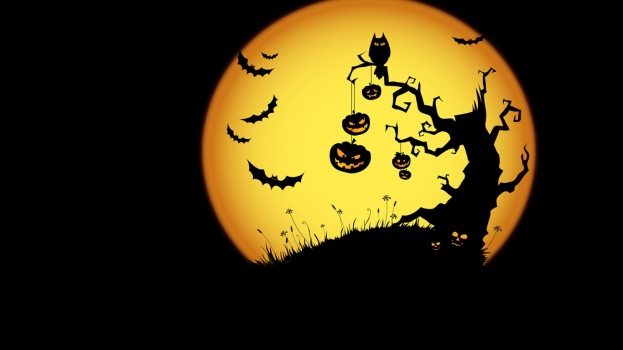 According to many people, websites and books, Halloween (which is celebrated on October 31st) originated with the Celtics sometime in the 16th century and back then was called Samhain.

Samhain is a Gaelic festival marking the end of the harvest season and the beginning of winter or the “darker half” of the year. Most commonly it is held on 31 October–1 November, or halfway between the autumn equinox and the winter solstice. Along with Imbolc, Beltane and Lughnasadh it makes up the four Gaelic seasonal festivals.

So although it is a well-known American holiday, Halloween has Gaelic origins. “Americans have fostered them, and are making this an occasion something like what it must have been in its best days overseas. All Halloween customs in the United States are borrowed directly or adapted from those of other countries” – Ruth Edna Kelley author of The Book of Hallowe’en (1919).

Halloween is also thought to have been influenced by the Christian holy days of All Saints’ Day (also known as All Hallows, Hallowmas or Hallowtide) on November 1 and All Souls’ Day on November 2. They are a time for honoring the saints and praying for the recently departed who had yet to reach Heaven. Who’d have known? 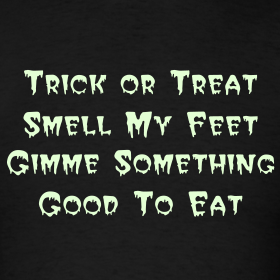 Soooo did you go trick or treating?

Even if you’re too old, it’s still fun….

Thing is, I went to my post office this morning and this BEAUtiful corset was waiting there for me (pics to be posted asap!) and I couldn’t help but strut along everywhere with it. I’ve gone to the shops, walked around my house and even walked the dog in it this morning, just because I can!

Anyway, which made me want to dedicate this Tribute Thursday to the inventor of the CORSET or the Brassiere: 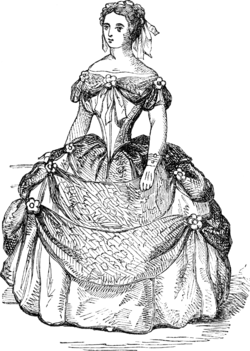 Roxey Ann Caplin was a Canadian writer and inventor in the 18th century who worked as one of the first (if not the first) corsetmakers in London. For some reason I can’t find much of this amazing woman and fashionista on the web, but I do want to give her a beeeeg thank you for inventing something that help even the most self-concious girl feel like absolute sex! 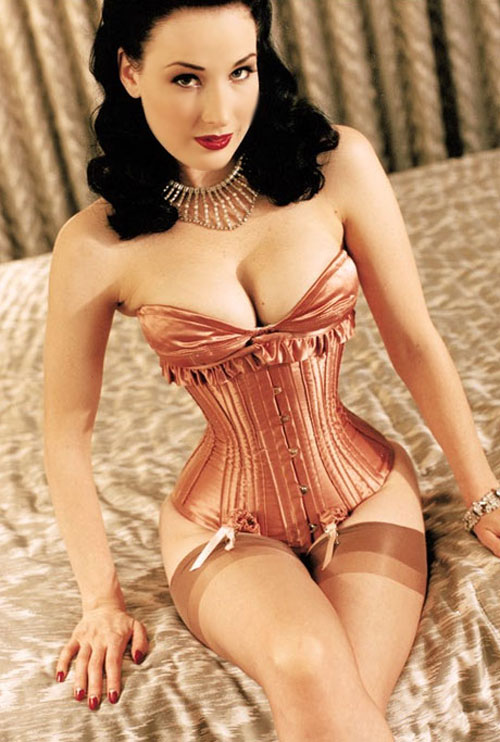 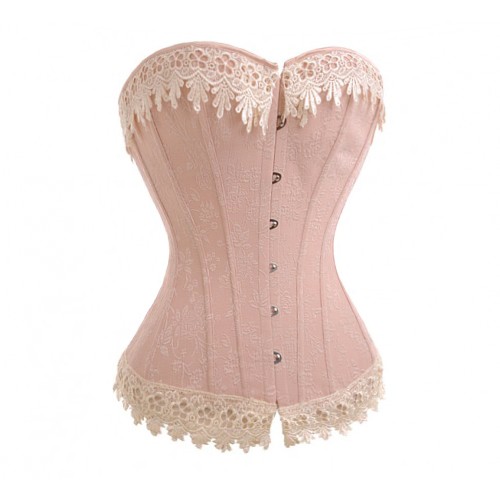 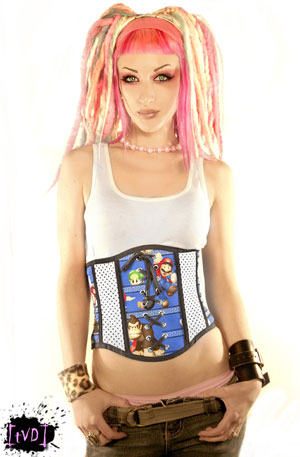 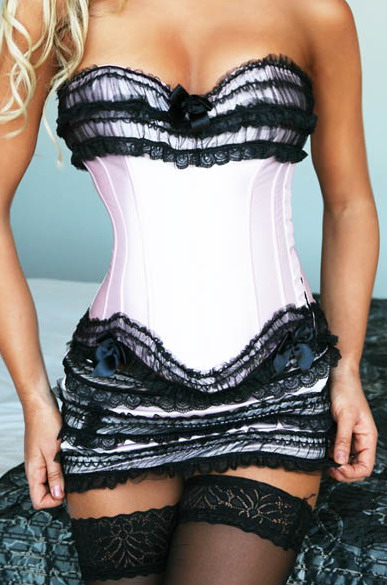 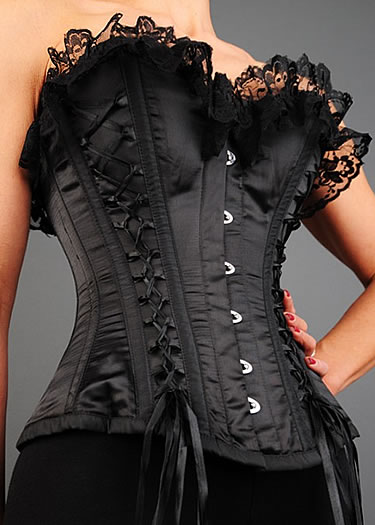 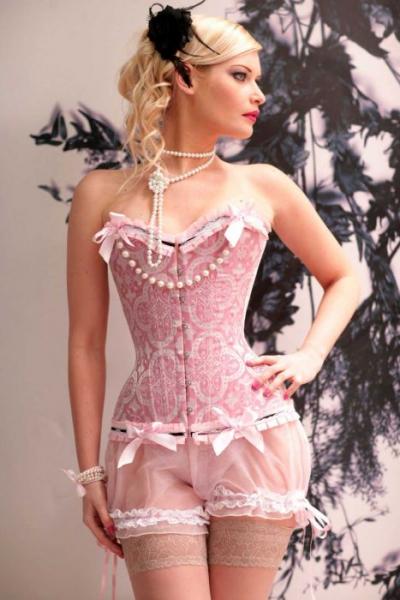 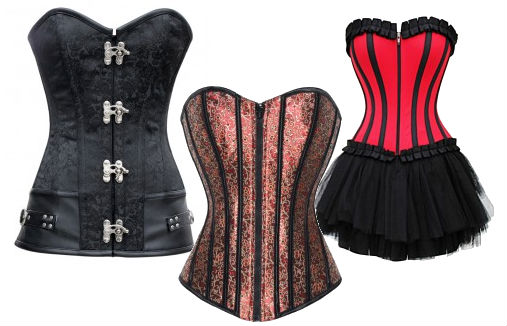 So fellas, buy your ladies a corset, you won’t regret it!

Cherries & Daggers all around the world:

Author Of This Madness

This Halloween I also have a request from all my Cherries and Daggers....

Facebook is now pushing administrators to pay to promote every post/update from their page. In an attempt to make page administrators pay for "promoted posts," Facebook will now only let 7% of you receive each update I post - and this SUCKS giraffe testicles!!!!

Meaning that now, in order to receive all my posts, blogs, pics and other stuff you must PLEASE take the time to do the following:

1) Click on my page (on a pc) : Cherry von Dagger (Alternative Model)

By doing this, you will be able to see ALL posts about/by me in your news feed! Please "share" this post with your friends and make sure you don't miss a minute of my posts because it is a very important and vital part of your growth as a human being and it will benefit you greatly when the Zombie Apocalypse is upon us...

Thanks for your continued support peeps!!
♥Cherry♥